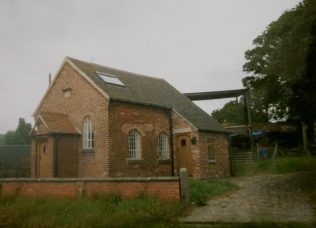 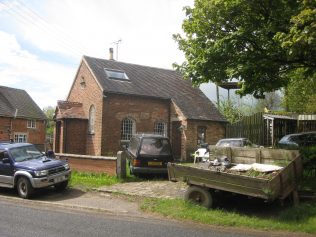 zoom
Hearse and coffon still in view in 2015. Photo by E & R Pearce 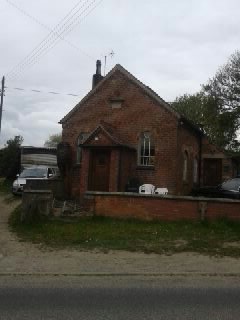 Mercaston is significant as both the birthplace of Sarah Kirkland who was the Connexion’s first female itinerant preacher and as the location of a powerful camp-meeting in June 1816, which inaugurated the great revival in the Midlands of 1817-18.

‘Boanerges’ Benton was the leader in this revival, though he was assisted by such men as John Wedgwood and John Harrison, and especially by Sarah Kirkland.  You can read more about Sarah Kirkland here.  Sarah married John Harrison on 17 August 1818 at Bingham, but he died on 22 July 1821.

The chapel closed in the 1990s and is now in private use.  Google Street View shows it in 2009 and 2011 with a hearse parked outside.  In 2011 it is complete with coffin.  In both pictures there is a tractor which appears not to have moved in the two years between.