Known as Mount Zion This chapel was built in 1906 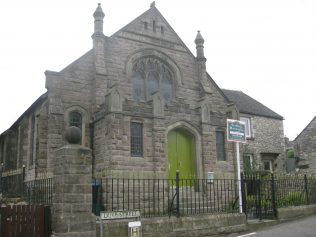 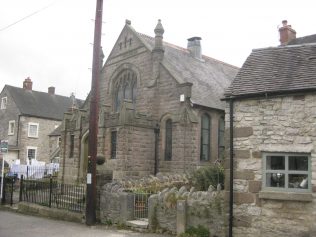 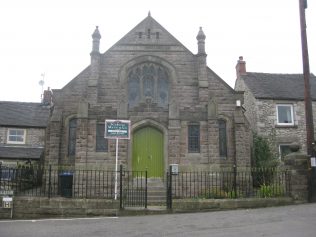 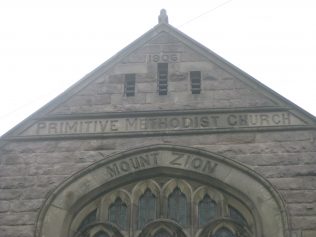 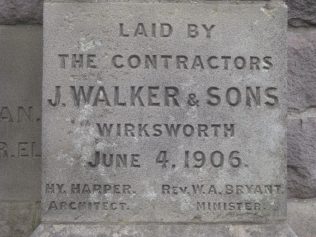 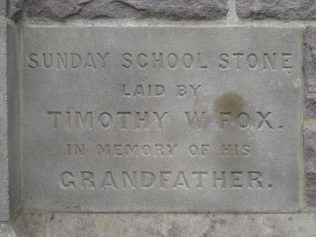 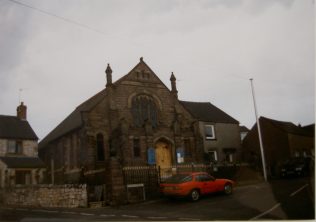 The village of Middleton by Wirksworth is full of history. Once involved in lead mining it became well known for the quarrying of the famous Hopton Wood Stone which was ninety nine percent pure limestone. This stone was used in the construction of many buildings such as the Houses of Parliament, university colleges and after the First World War for thousands of gravestones erected in France and Belgium.

The large stone built chapel was erected in 1906. An earlier chapel was built in the village in 1846 and rebuilt in 1874.No date for the closure of the present building is known. It has we think been converted into a dwelling and in 2014 is up for sale.