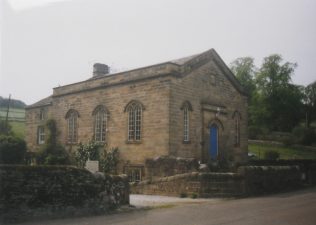 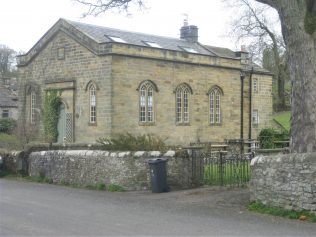 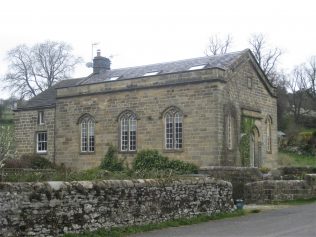 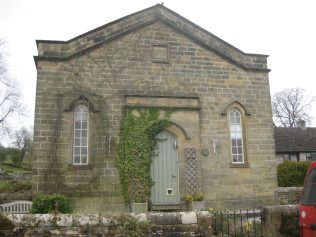 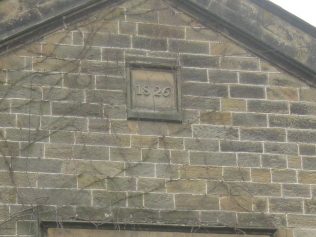 The commemorative stone on the front of the chapel says that it was opened in 1826.  Its Ordnance Survey grid reference is 196634

The chapel seated 50 and when it closed was converted into residential accommodation.  At the time of Keith Guyler’s photograph in 1999 it was a holiday cottage called Chapel Cottage.

On visiting Middleton by Youlgrave in April 2021, it was noted just how large the chapel building was, having a basement and ground floor, indicating that in the past the village was, maybe, a more of an industrial village. The extension at the rear was obviously built at a later date, maybe after being sold, as the stone work is a different shade from the main chapel building.   Elaine and Richard Pearce.