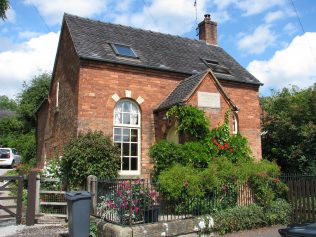 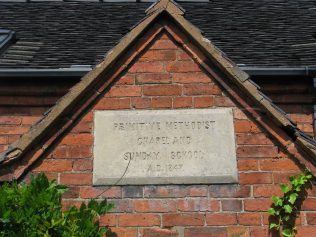 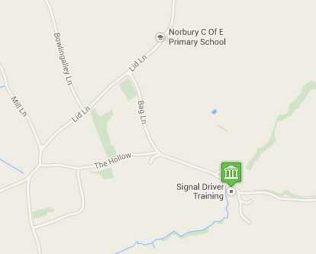 zoom
Location of the Roston Chapel

According to the Places of Worship database the Roston Chapel was founded in 1845.

White’s 1857 Directory of Derbyshire records that: ROSTON is a considerable village, 5 miles S.W. from Ashbourn, and three-quarters of a mile S.E. from Norbury. John Harrison, Esq., of Snelston Hall, is the principal owner. The common was enclosed in 1818, and the tithes were commuted in 1844, for £210. The Primitive Methodists have a chapel here, built in 1847, the land for which was given by Mr. William Smith, of Sedsall.

The chapel is mentioned several times in the 1890s in the Derby Mercury as raising money for the Derbyshire Royal Infirmary.

It is one of two Methodist chapels in Squashly Bank, Roston, the other belonging to the Wesleyan Methodists. Today both are privately owned.