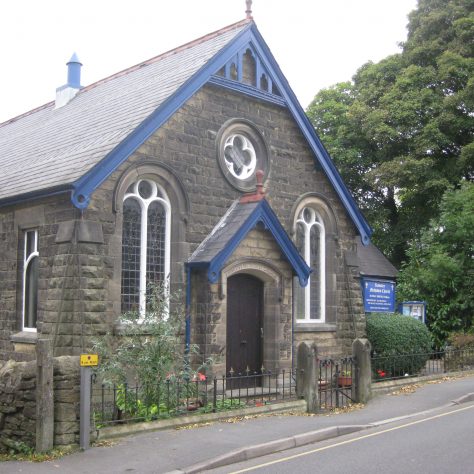 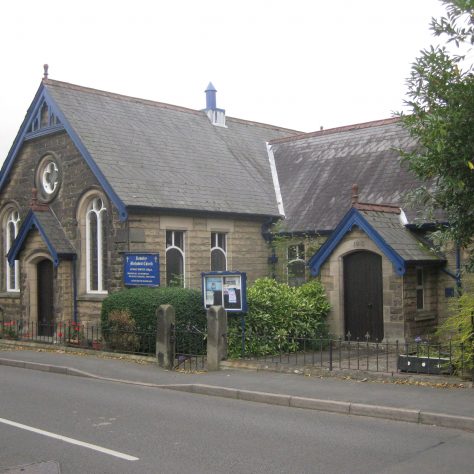 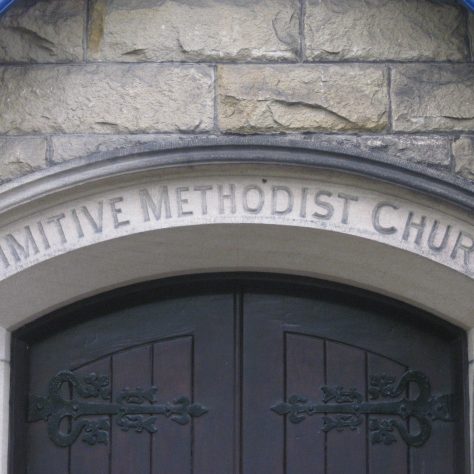 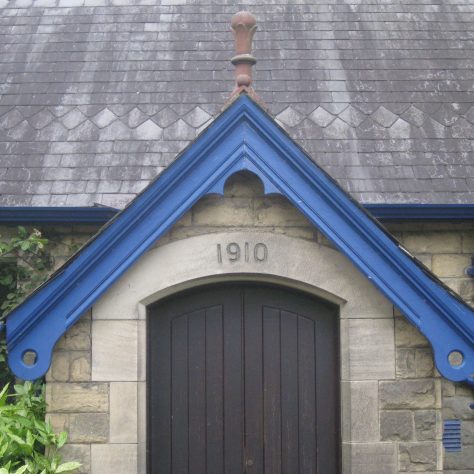 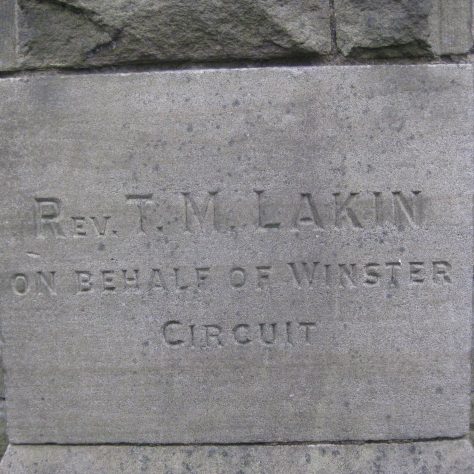 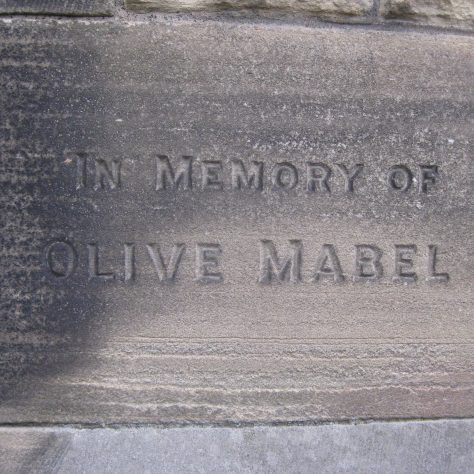 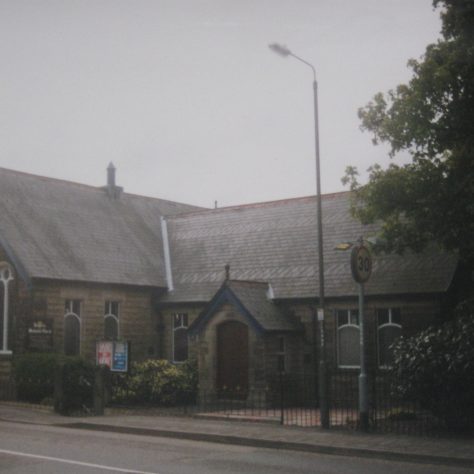 In 2014 this chapel is still open for worship.

The 1897 Primitive Methodist magazine  (page 154) tells us that after meeting for several years in a cottage, the society at Rowsley in the Winster Station,  had obtained a very eligible site from the Duke of Rutland to erect a new chapel.  Did it take them 13 years?

“At Bowsley in the Minster circuit, 810 square lards of land have been purchased from the Duke of Rutland for the sum of £30/7s/6d being at a rate of 9d per yard.  Our people have recently missioned the village which is likely to grow into quite a town. The population is rapidly increasing.  Many of the Midland Railway Company’s servants are settling in the neighbourhood and there is a good prospect of our raising a flourishing cause.  The friends are arranging an effort to raise at once £100“

The person who submitted the story must have had handwriting that was difficult to read – Minster is Winster and Bowsley is Rowsley.