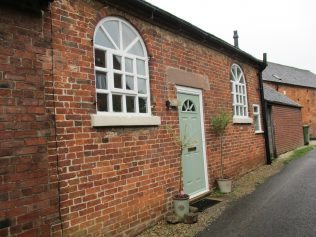 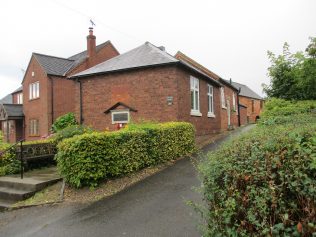 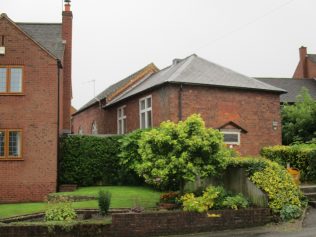 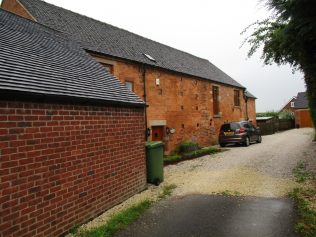 By the late 1850s, Turnditch Primitive Methodist chapel in the Belper circuit had become “much dilapidated and unfit for public worship”. The society set to and put things right. They raised the walls 4′, renewed the roof, windows, pulpit and seats, and thoroughly cleaned and ventilated the building. TF tells us about it in the Primitive Methodist magazine.

The building was advertised for sale in 2015 as a two bedroomed detached property and would have cost you £160,000.  The agents briefing tells us “Built in 1820 the Old Chapel was central to village life being the original Methodist Chapel and extended in 1919 to become the village school and later converted to be the village institute and reading rooms.”