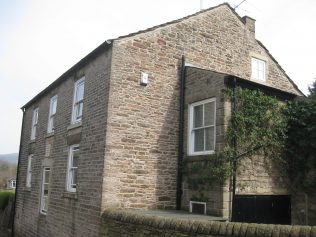 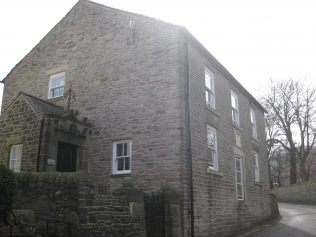 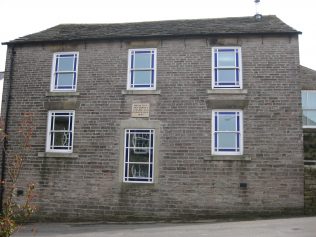 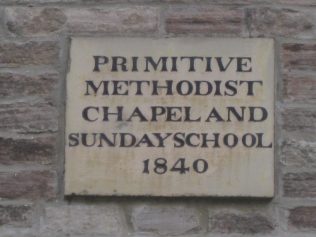 The stone built chapel in this small Derbyshire village is said to have closed before 1995.The chapel and Sunday School have been converted into one dwelling.

The Primitive Methodist magazine for April 1841 includes an account by S Atterby of the opening of Whitehough chapel in the Bradwell circuit. It is transcribed in the attached document. Names mentioned include James Ingham (New Mills) and Rev Mr Glossop (Independent).

The chapel measured 27′ x 21′, was built of good stone, slated and well lit. A Sunday School commenced 30/08/1840; and by the time the account was written had 130 regular scholars. A revival had begun and the chapel was already too small.