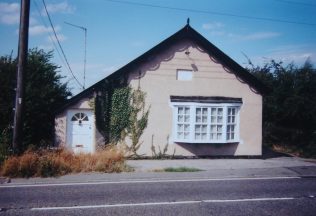 Opened in 1856 and ceased use by the Primitive Methodists between 1966 – 1971.  The building sat 70 members using chairs. This was a small chapel with no school hall or no other rooms. Unfortunately, the chapel received bomb damage during World War 2 but the community helped to restore it. During 1966 to 1971, the chapel experienced dwindling congregational numbers and this led to its eventual closure. By 1994 the chapel was no longer in use as a religious building but was renovated into a house.