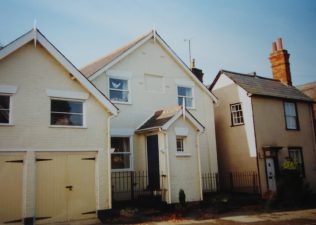 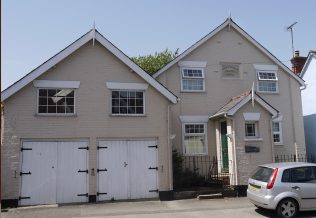 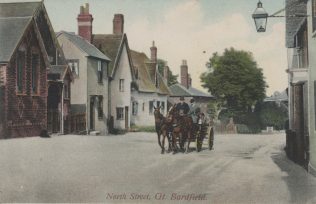 Opened in 1862 and ceased to be used by the Primitive Methodists in 1977. Great Bardfield chapel sat 155 people with forms. By 1973 it has been altered so that 115 people could sit in the chapel. The school hall housed 53 people and one other room was added. By 1992 the chapel had been converted into a house called ‘The Old Chapel’.