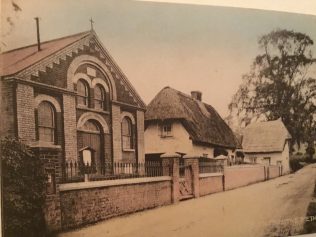 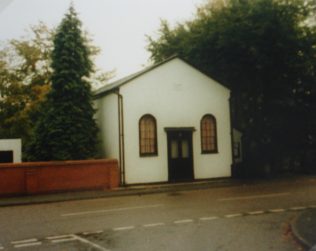 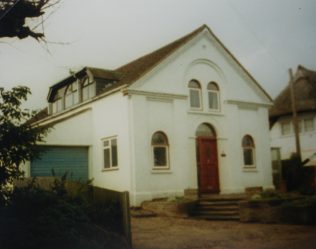 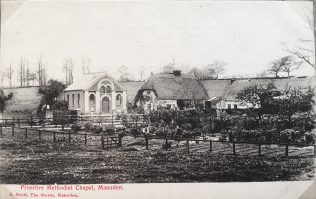 zoom
postcard from the collection of Revd Steven Wild

The 2012 local conservation proposals describe the building as follows:

“The former Methodist Chapel, a painted brick-built building dating to 1880, with arched windows and door on its gable-ended frontage, is typical of many small-scale rural chapels and forms an important part of the historic narrative of Manuden. It is now a private home (No. 95 The Street).”

The Recorders of Uttlesford History website lists members at several dates in the nineteenth century.