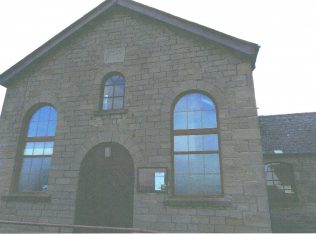 A society formed at Bream’s Eaves in 1851, and a chapel was built in 1858. Known as Mount Sion, it attracted people from Whitecroft village, where Primitive Methodists had held cottage meetings, and had a congregation of 150 in 1879. A new schoolroom was added during alterations in 1903. The chapel, which was part of the Methodist Church from 1932, closed in 1991.