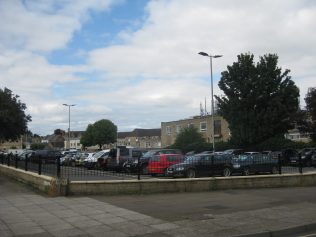 Rev A Warcup, superintendent of the Cirencester circuit, says in the foreword to the handbook of the annual six-day synod of the Primitive Methodist Church for the Brinkworth and Swindon district held at Ashcroft Road Church, Cirencester in 1916, that  “the Primitive Methodists made a vigorous attempt to get a permanent footing (in Cirencester) in 1824, but did not then succeed. In 1845, the Cirencester Circuit was made with only one chapel, which was at Oaksey, seven miles away, all other preaching places being in rented rooms or the open-air. A settled dwelling-place was found for our people in 1851 by the erection of the sanctuary in Lewis–lane. Forty-five years afterwards a bold step was taken in the building of a minister’s house, church and school in Ashcroft-road, an ideal situation at a cost of£1,864.”  By 1916, the Connexion still retained its first chapel at Oaksey, having also properties in seven villages and a rented mission-room.