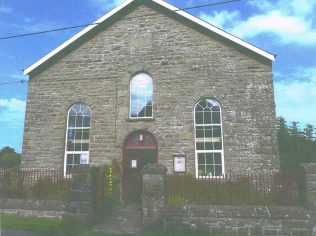 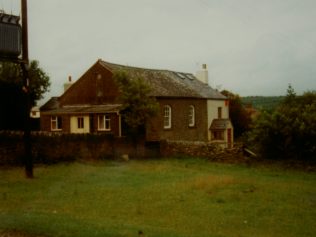 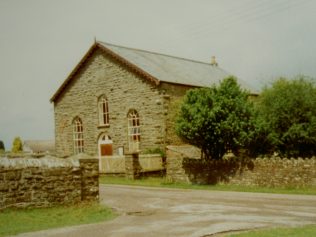 Primitive Methodism reached the Forest of Dean in 1823, and a chapel was built at Ellwood in 1841. Despite frequent setbacks many other chapels were built and, with over a dozen, often small, meeting places scattered throughout the Forest, by the late 1860s, Primitive Methodism became the most popular faith in the Forest.