a vanished way of life 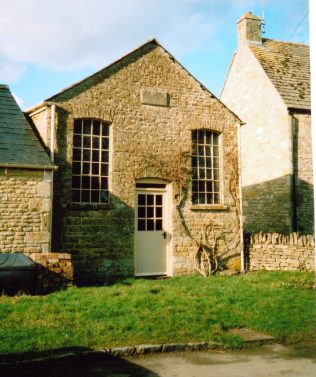 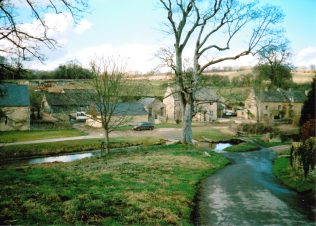 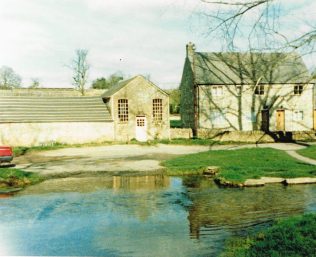 zoom
1865 Upper Slaughter Primitive Methodist chapel in 1990. It closed in 1954 and then it was used for storage. At the time of Keith Guyler's photograph it was a workshop.
Keith Guyler 1990

This early chapel at Upper Slaughter, in the Cotswolds, came briefly before the Christian public in 2007 when a photograph of it was used in an article in The Evangelical Times to mark the bicentenary of the beginning and spread of Primitive Methodism. Its simple architecture, so different from what are (in my eyes) the ornamental monstrosities that were dreamed up two generations later, seems to speak eloquently of the purpose of these chapels and of the people who preached and worshipped in them: to find God, not in aesthetic elegance but by forgiveness through Jesus Christ for their past and purity of heart for their new life.

It also points to what Laurie Lee calls “a world of silence; a world of hard work and necessary patience, of backs bent to the ground, hands massaging the crops, of waiting on weather and growth; of white narrow roads, rutted by hooves and cartwheels, down which the horse was the fastest thing moving.” For a gentle and charming evocation of that way of life in the Cotswolds, read his Cider with Rosie (or watch the film). It was the way of life of so many of the early Primitive Methodist faithful. It has passed away, probably for ever: but the Faith remains.