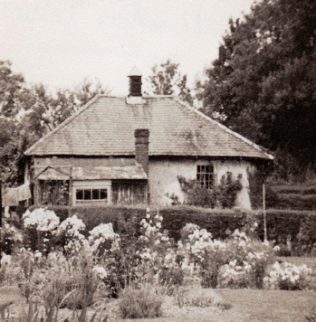 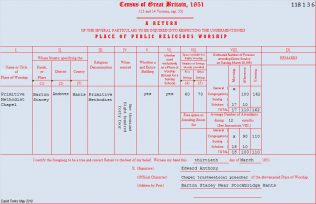 The chapel was founded in 1844 and the Hampshire Record Office has its Meeting House Certificate from this date.

In 1940 it was described as a brick building, capable of seating 60 people, with forms not pews. There was no school hall or other building.

It fell into disrepair and the Record Office has documents relating to its sale for conversion into a bungalow in 1955-56. In fact, it was being used as a hay store by a local farmer before it was demolished, probably in the 1970s.

A local resident remembers that its walls were made of chalk and about 18 inches thick!

Does anyone have any more information about this Chapel?