Gilbert Street Ropley ALRESFORD SO24 0BY 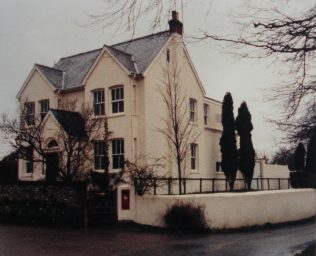 The first chapel became incorporated into the rear part of Eleanor House, shown in the picture. A tablet on the wall behind a tree reads ‘Primitive Methodist Chapel 1869′.