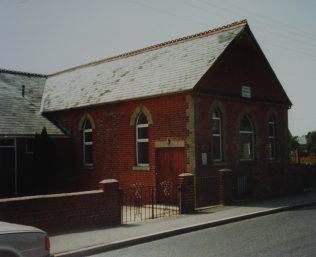 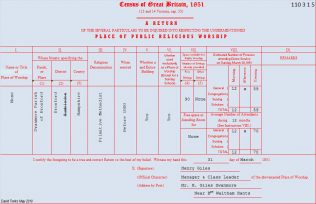 A return to the Census of Paces of Public Religious Worship of March 1851 reports Primitive Methodists meeting in a chapel in Swanmore. Morning congregations averaged 12 and evenings averaged 70 over the preceding 12 months. The chapel itself seated 90 in free seats and had been erected before 1800.