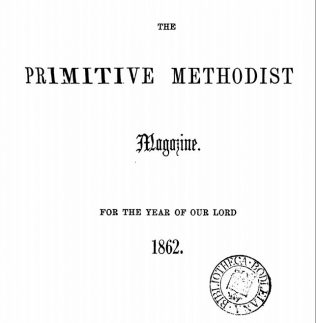 At Cottingham in East Yorkshire we are told that “”On an emergency the chapel will seat 350 persons.” I wonder what that emergency might be? At Fosdyke in the Boston circuit, the walls of their 1826 chapel gave way so they bought land and built a bigger one, complete with  paraffin lighting. At Fakenham they built a rostrum rather than a pulpit, a feature much admired by the magazine editor.