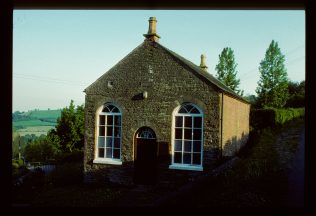 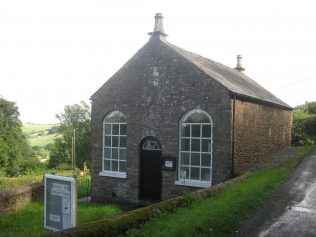 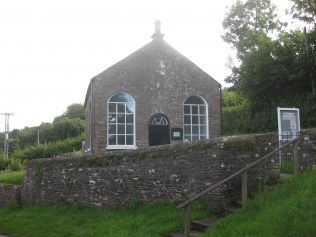 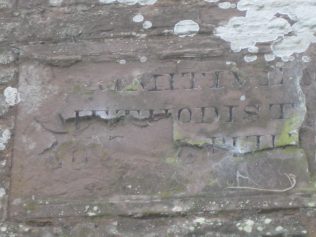 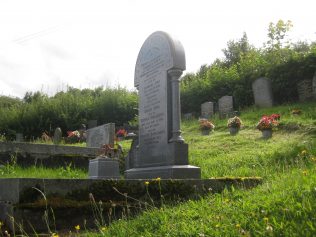 Wikipedia describes Garway as follows. Garway (Llanwrfwy) is a civil parish in south-west Herefordshire, England. It is set on a hillside above the River Monnow about 10 km northwest of Monmouth. It is a sparsely populated area, mainly agricultural in nature. There are several small centres of population: Garway, Broad Oak, The Turning and Garway Hill.

There is a graveyard at the rear of the Chapel which is still in use in 2017.

The Shropshire and Marches Methodist Circuit website provides some of the history of the chapel.

The opening of the chapel from 30th September 1860 is recorded by Thomas Hobson in the Primitive Methodist magazine. Preachers were Rev. J.Richards,  J. Oliver, W. Purley, of Orcop, Mr. Williams, of Pontrilas. Many could not get inside the chapel at the opening. Celebrations included tea for 300.