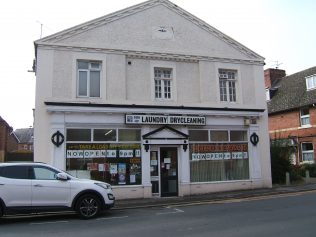 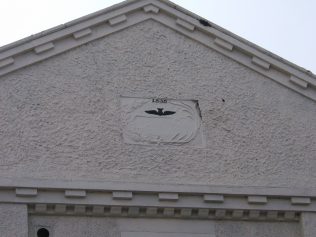 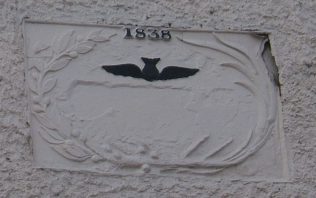 A chapel in St. Owen Street, Hereford, was opened in 1838 by the Primitive Methodist society which had been formed in 1826.  As the society grew, they needed more room and in 1859 the chapel was enlarged by the addition of a circular gallery and a second storey on the schoolroom, which meant the premises could hold an extra 200 people.

The alterations cost £200 of which £170 had been raised by the time of the re-opening, which was reported in the Primitive Methodist magazine by Thomas Hobson, who commented how generous were givers of all denominations.

They used the Town Hall (for free) whilst the work went on and held re-opening services and  a tea meeting for a very impressive 500 people, starting from July 17th 1859. Preachers included Rev R Hartley (Bristol) and Messrs T Hobson, Hartley, T Powell (Malmesbury) and J Shephard.

The 1838 chapel was replaced in 1880 and you can see a picture of the later chapel here. The 1838 chapel then became a Salvation Army Citadel and later passed into commercial use. Does it still exist?