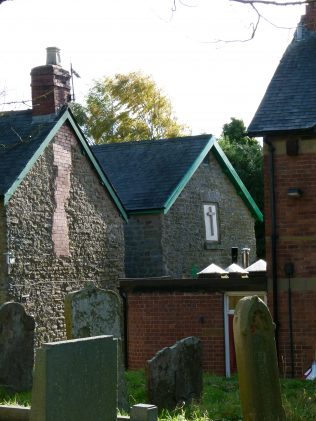 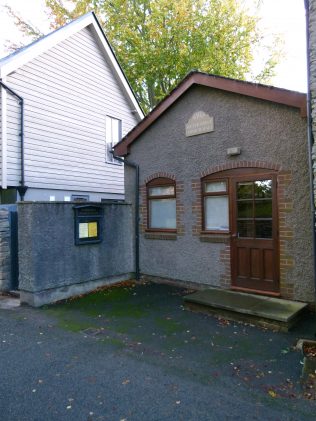 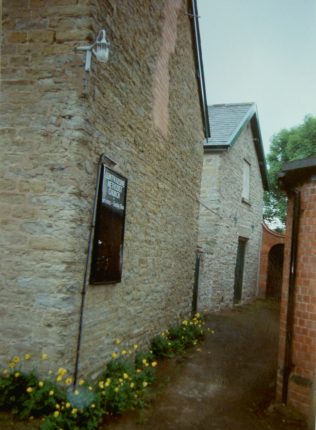 In 2013 this an active Methodist Church which is part of the Southern Area of the Shropshire and Marches Methodist Circuit. The chapel lies behind a house fronting Church Lane opposite the Parish Church. It has a later addition parish room to the west dated 1992.

Herefordshire Through Time web site states :- Situated on Church Street in the centre of Leintwardine, now a private house.(2013 it is still active as above). On the 1846 tithe map the building is shown as a chapel and land under the ownership of Messrs Langford. On the OS map of 1865 it is shown as a Primitive Methodist Chapel.