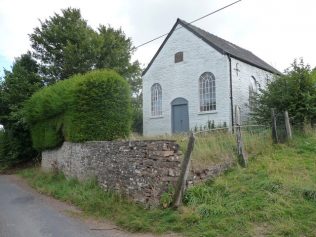 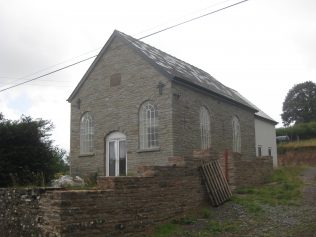 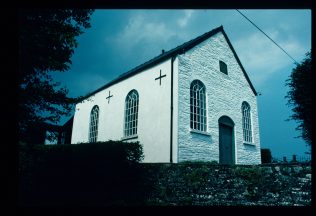 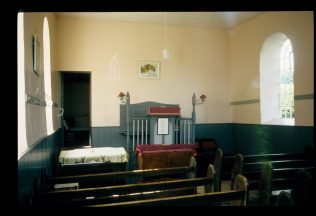 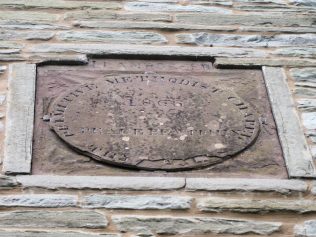 Built in 1866. With a name like that it sounds as if it is in Wales, which just goes to show what a very Welsh place Herefordshire was up until about WW1.

Llanrosser is the name of a place which consists of two farms and the chapel.

In 2017 the chapel had been sold. The purchaser went to the Sunday School as a child. His great grandfather was a preacher and a founding father of the chapel. The new owner has brought the outside of the chapel back to how it was originally. He intends to live in it when the renovations are complete.(31/07/2017)