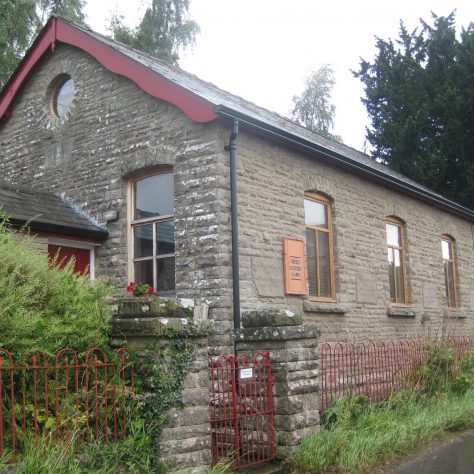 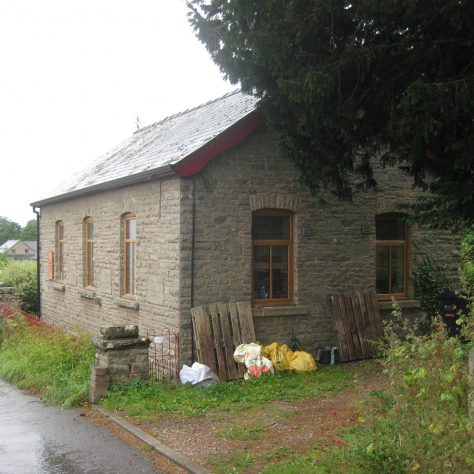 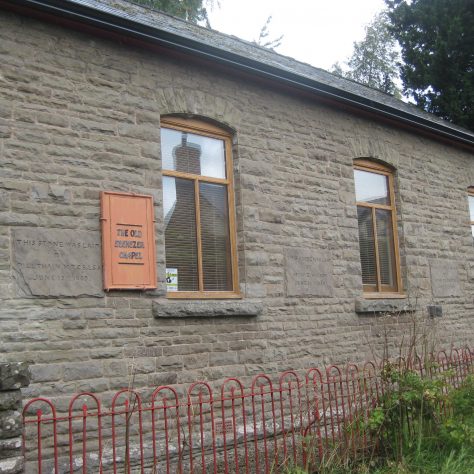 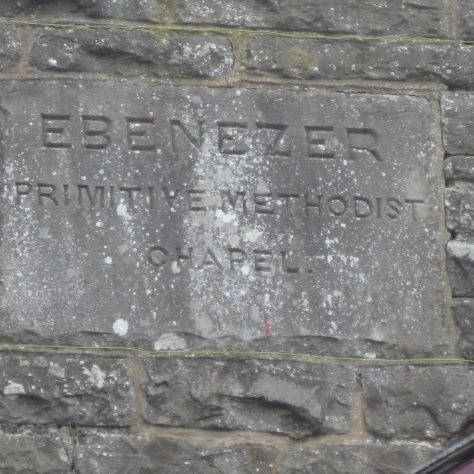 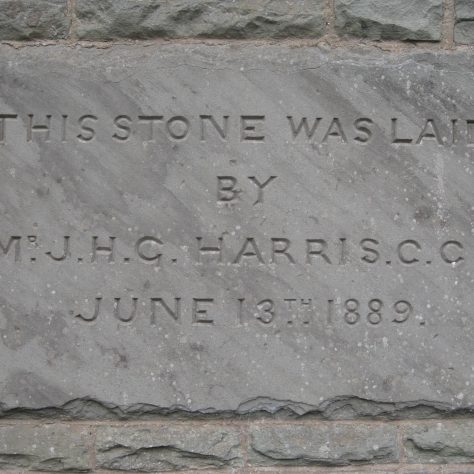 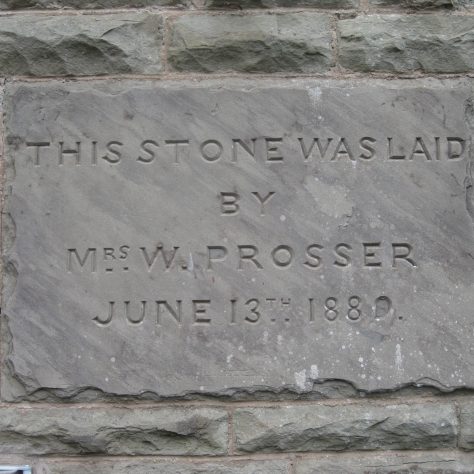 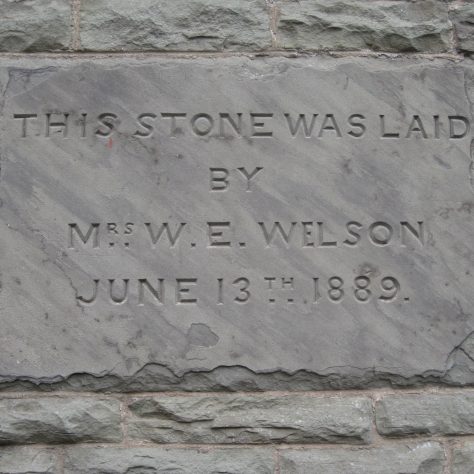 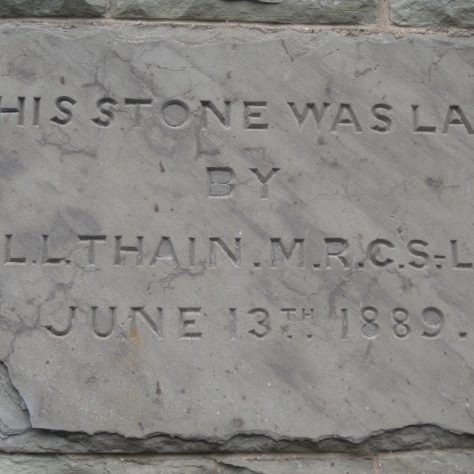 Longtown is a village in the parish of Clodock. It is situated at the foot of the Black Mountains. It has considerable remains of a castle. The Primitive Methodist chapel was built of stone, classified as being rock faced. Date of closure is unknown but in 2017 it has been converted into a dwelling. Salem Baptist chapel nearby, built in 1843, is still used for worship.

The 1889 Primitive Methodist magazine (page 571) contains a report of the soon to occur opening of a new chapel at Longtown in the Cwm station..  There had been an active society in the village for 60 years – during which time they had met in 10 different places.