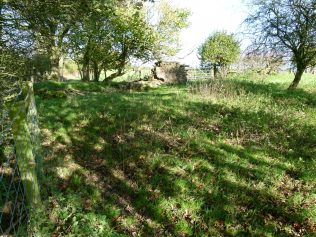 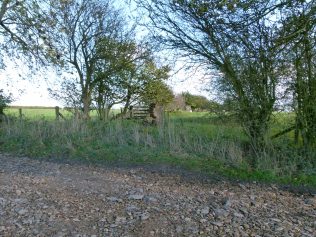 The ruins of this chapel may be viewed on Google Street View as they stood in 2009. Mocktree came into the Ludlow circuit in 1841. It is not known when it closed as yet. It was proposed for sale in 1930 and correspondence continued into 1936 for the sale.

Herefordshire Through Time web site states :- A ruined Primitive Methodist Chapel with foundations and north wall surviving. The building is shown as still standing on the 1963 OS map.

On the 1885 OS Shropshire 1:2,500 map the building is marked as Methodist Chapel (Primitive)

On the 1904 OS Shropshire 1:2,500 map the building is marked as Methodist Chapel (Primitive)