something of a mystery? 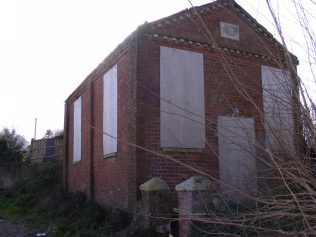 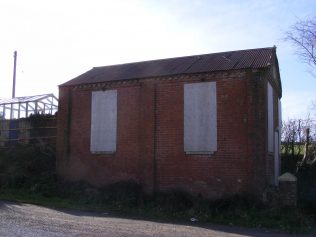 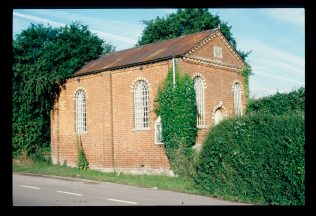 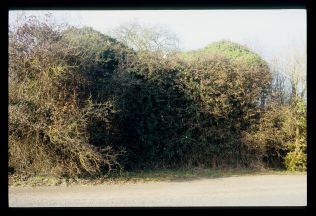 zoom
Hidden behind the trees in 2011
David Hill 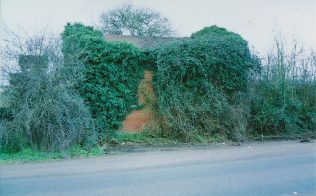 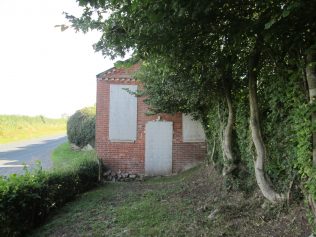 The date over the door of this chapel is hard to read. It certainly begins with 186, and may well be 1861 or 1864. The chapel stands at the bottom of a hill just outside St Weonards, on the main road towards Hereford. There is however, for me at least, a mystery attached to it.

Before I retired, I used to drive up and down this road fairly often, and I was sure the noticeboard on the wall said “Baptist Chapel” (or “Church”). Then the chapel disappeared behind the trees which grew between it and the road, though if you pushed your way through the trees, the door was open and you could go in – though the building was empty.

In February 2014 I drove past it again, and the trees have been cut down, and the building put into its present state, shown on the photographs (kindly taken for me by the man running the village post office and shop). The inscription over the door is Primitive Methodist Chapel. So did the chapel pass into the hands of the Baptists, or am I imagining the noticeboard I thought used to be displayed on the wall?