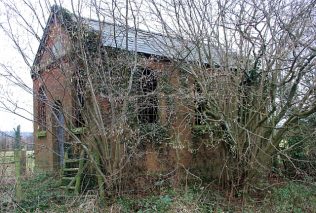 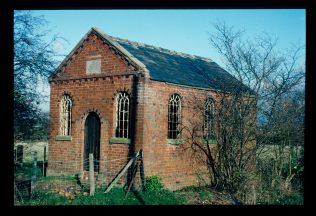 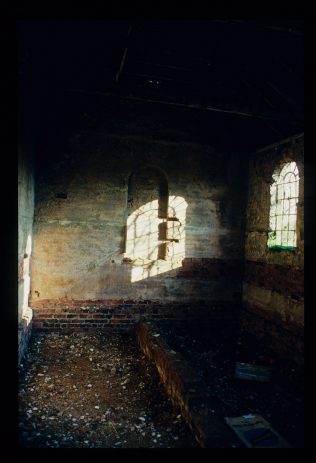 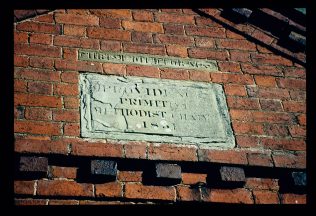 This small chapel originally seated just 40 people. Situated at Swinmore Common in the parish of Bosbury, it is listed in a Directory for 1913, but it is not yet known when it opened or closed.
Link provided by Richard Beck.

The Primitive Methodist Magazine of August 1851 p499 includes an account by Joseph Best of Hereford of the opening, by the Rev C. Smallman of Bromyard, of “our pretty little chapel” on Swinmore Common “in delightful weather” on June 1st 1851.

Within a year of opening, there were already 16 members.

The chapel is still marked on the 1:2,500 Ordnance Survey map of 1928.  It is located further up the farm track to the east of Swinmore Farm