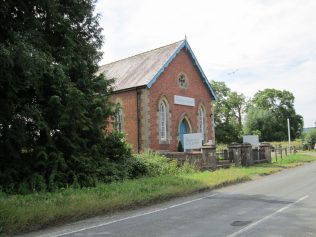 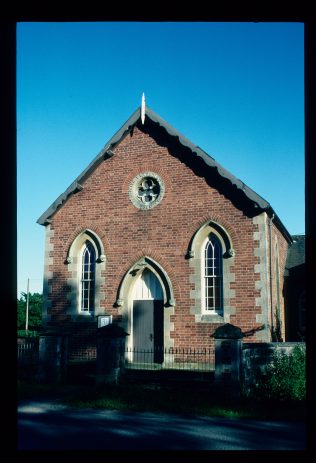 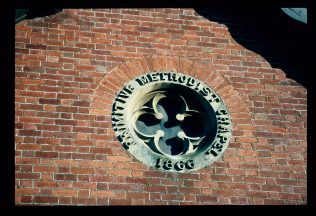 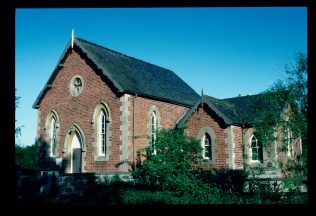 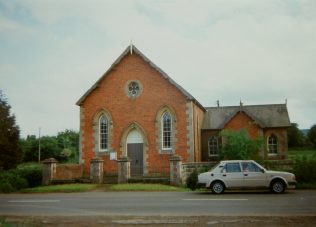 This chapel now belongs to the Harley Estate at Brampton Bryan, and is let out as a Drawing Gallery. It was built in 1866.

There are two places called Walford in Herefordshire. This chapel stands at grid reference 389 725.