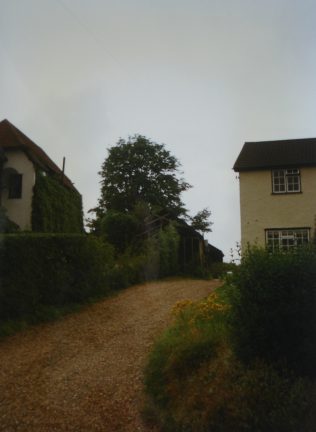 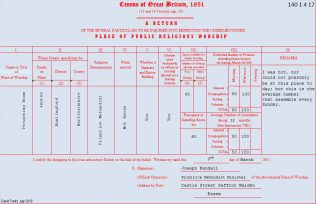 The Primitive Methodist chapel at Anstey was a wooden building set back from the road.  By the date of the photograph in 1997 it was derelict and part demolished.  When it was built is uncertain, but there is map evidence; it is marked as “Methodist Chapel (Primitive)” on the 1876 and 1898 OS maps.  It had closed by 1921.

The 1851 Census of Places of Public Religious Worship contains an entry by Joseph Kendall, Primitive Methodist minister, for a preaching room at Anstey.