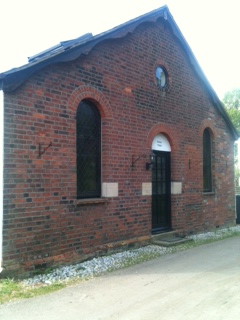 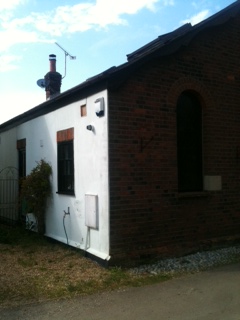 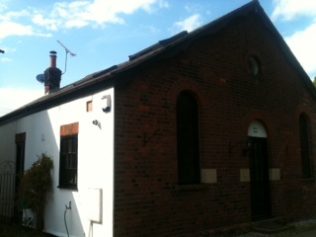 The Bedfordshire and Luton Archives and Records Service holds a copy of a certificate of registration for worship dated 1861. However, a commemorative stone on the front of the building gives the name as “Jubilee Chapel”; this is presumably a reference to Queen Victoria’s Silver Jubilee, which would give a date for the building of 1862. J Phillips reported in the Primitive Methodist Magazine for 1862 that the chapel cost £80 to build, of which £30 had been raised.

It appears that the chapel, which had 100 sittings, was sold in 1972; it was subsequently converted to a dwelling.

Bedfordshire and Luton Records and Archives Service, MB575 and MB579.