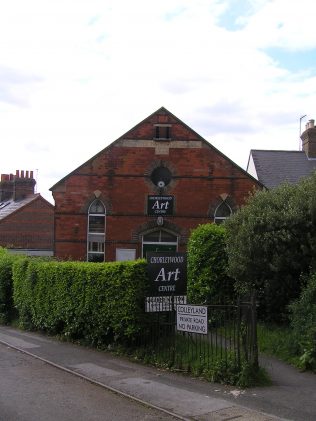 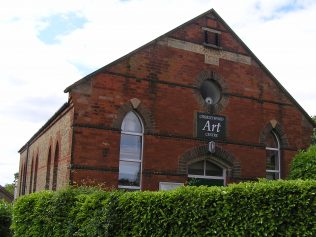 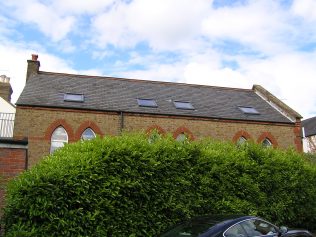 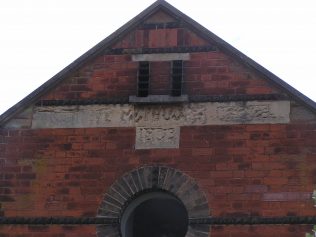 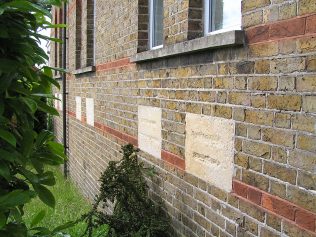 The chapel at Chorleywood was built in 1893, just off the Common, reputedly replacing an earlier meeting-place in Solesbridge Lane that was formerly a dwellinghouse.

The chapel was designed in what was the closest approach in Hertfordshire to the Gothic style. Constructed from red brick with yellow brick dressings, it has a gabled east front with a central doorway between two tall pointed-arched lancet windows. There are three pairs of similar lancets in the side walls of the chapel. Formerly the interior had a large two-centred arch behind a rostrum pulpit, to the rear of which was a small vestry. Unfortunately, nothing remains of the original interior or its fixtures and fittings.

The chapel was closed in 1969 and sold in 1970. The following year the building was converted to an arts centre. Unfortunately, as part of this conversion, all the inscriptions on the foundation stones and even the name of the chapel itself were crudely excised. However, it is not clear whether this was as a result of a decision by the Methodist Church when selling the building or by the new owners seeking to distance the sacred past of the building from its new secular use.