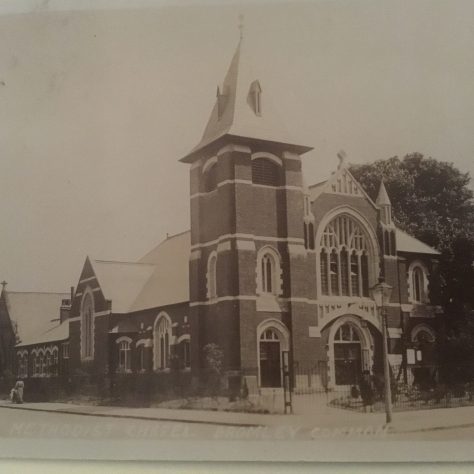 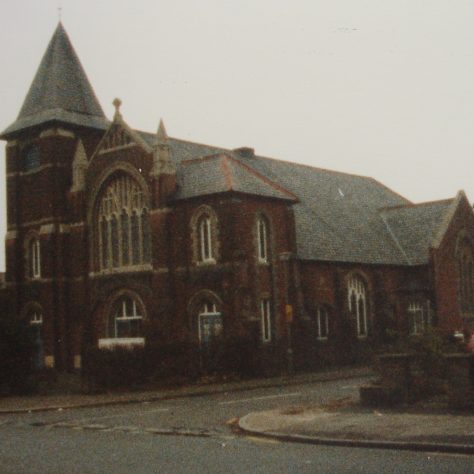 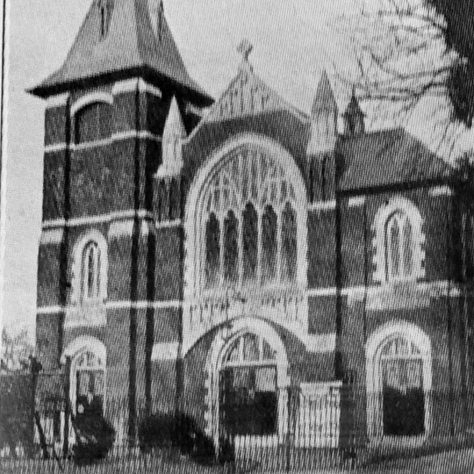 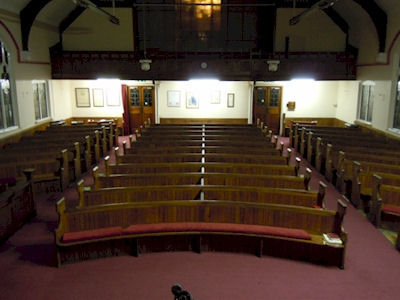 It was one of the venues used when the Primitive Methodist Conference was held in London in 1908.