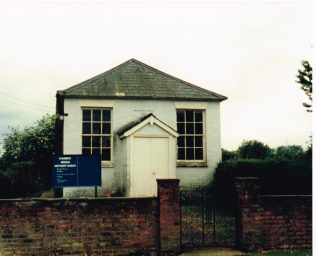 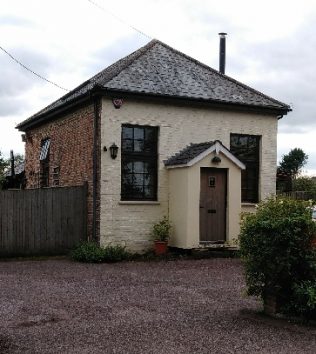 Marden Beech Primitive Methodist chapel as shown in Keith Guyler’s photograph was opened in 1865 and accommodated 50.  It is south of Maidstone and one mile south of Marden.

There is an account by SJ Southwood of its opening in the Primitive Methodist magazine of May 1866 .  It took place on January 17th  1866.  Marden Beach chapel (as it was spelled in the magazine) was part of the Marden Mission. The new chapel which measured 27′ x 18′ cost £130 of which only £44, including the land, from Mr Tipples. The plans were drawn up, for free, by Mr Brooks.  Preachers at the opening events included HJ Allen (Hammersmith), J Middleton, W Freear, Rev J Chamberlain and SJ Southwood

The original chapel was built in 1848 and is believed to have had a thatched roof.  In 1932 the Wesleyans and the Primitive Methodists joined together as the “Methodist Church” but Marden continued to have 2 chapels until 1965 when the old Wesleyan Chapel in the village closed. With its larger congregation the Beech Chapel survived for longer, but has now been converted to a dwelling, the Old Chapel Studio.