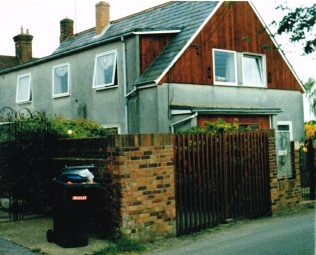 Keith Guyler’s notes about Primitive Methodist chapel at Mereworth, west of Maidstone, are very brief.  He simply says that it is now a house at 175 Kent Street.  There is nothing about opening, closing or other significant dates, or any of the people involved.  Can anyone fill in some of the detail?