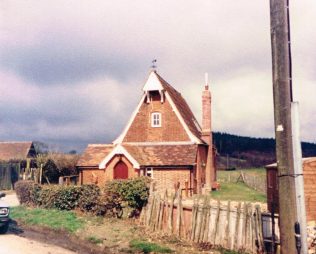 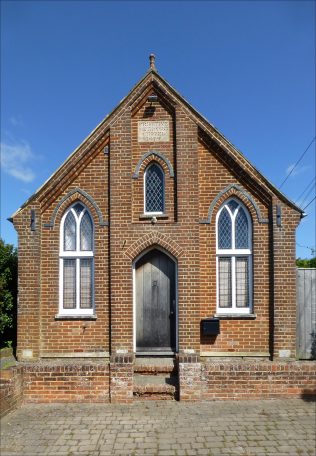 Shottenden is a large hamlet south east of Faversham.  The Primitive Methodist chapel on Denne Manor Lane which accommodated has been converted into a house but still carries a stone above the middle window saying ‘Primitive Methodist Chapel 1875’

There was once a home-made war memorial here made from oak and pine. It is now in Chilham Church for safe-keeping. Even in this tiny place eight men linked with the village died in the Great War (although details of only seven are given)