You are here: HomenextChapelsnextKentnextTunbridge Wells Down Lane Primitive Methodist chapel 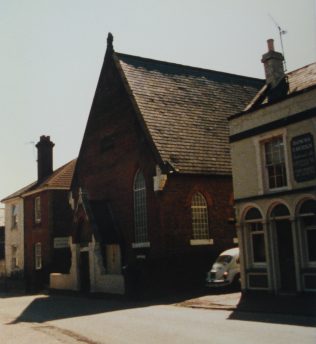 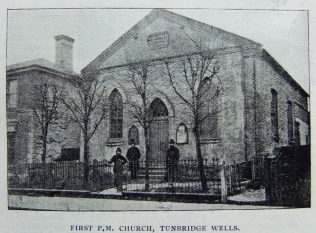 It was then converted into a storeroom before a reversion to religious use as the Glad Tidings Hall by the Assemblies of God.  In 1979, it became the an antiques shop the Google Street View in October 2014 shows it still to be used as -Downlane Hall Antiques.