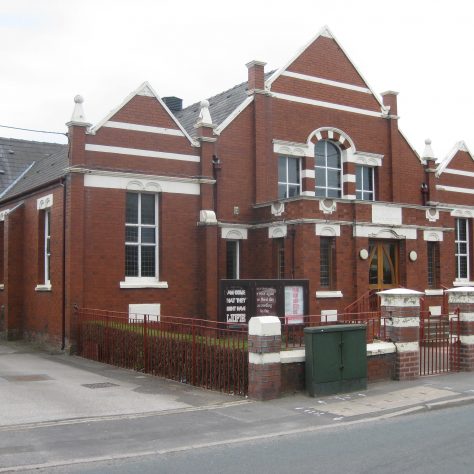 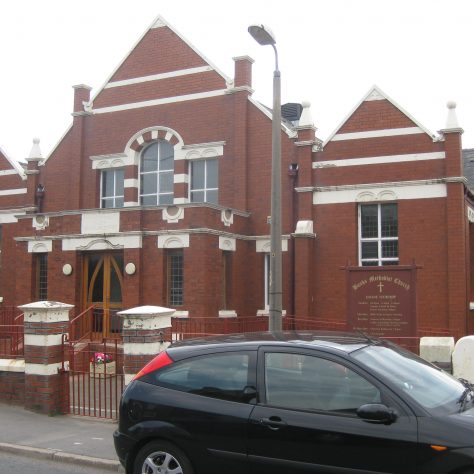 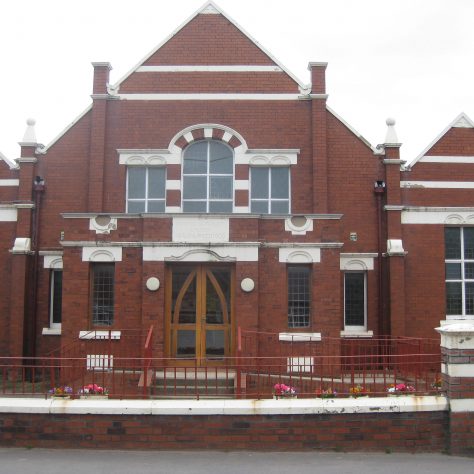 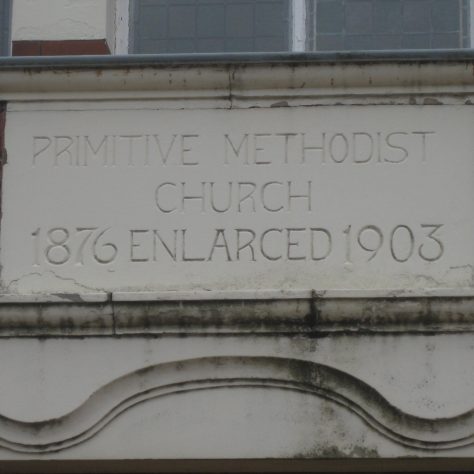 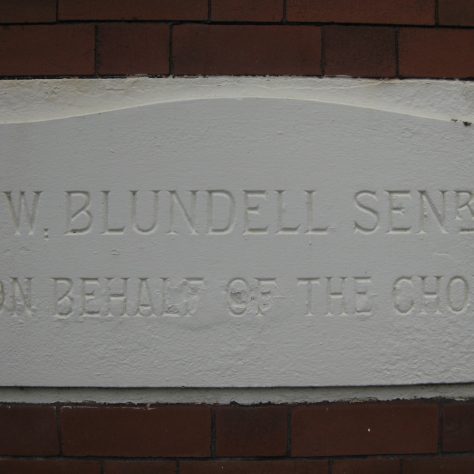 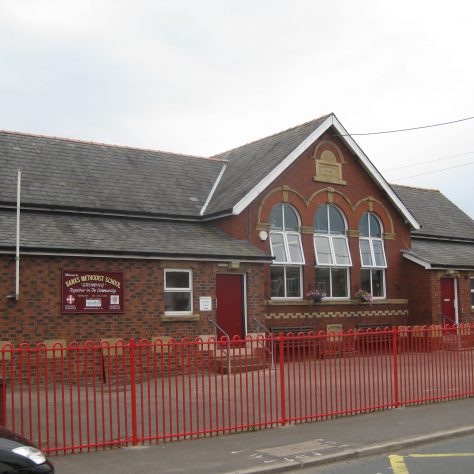 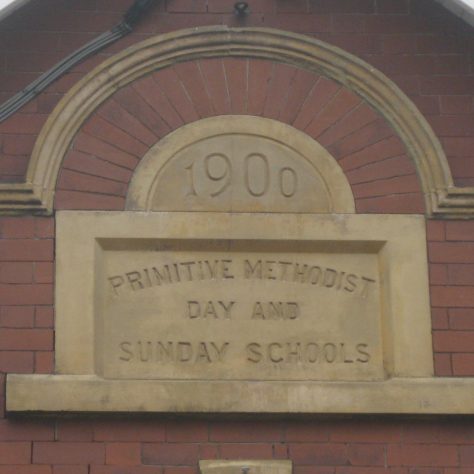 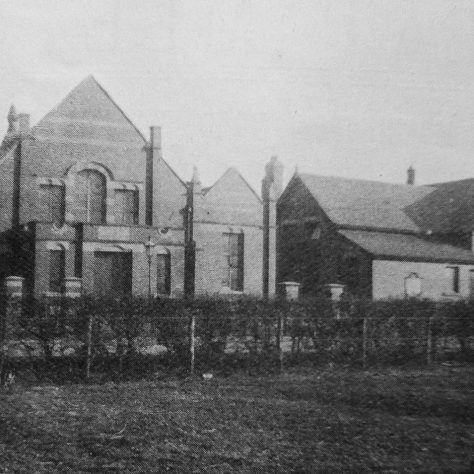 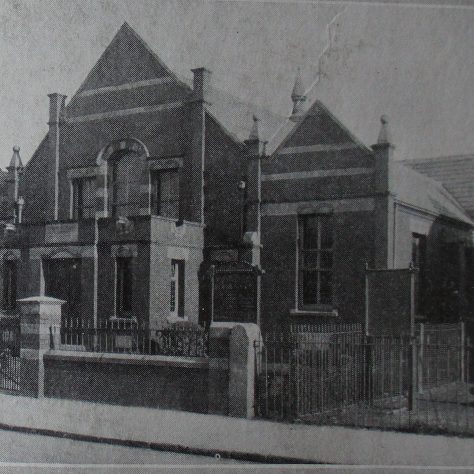 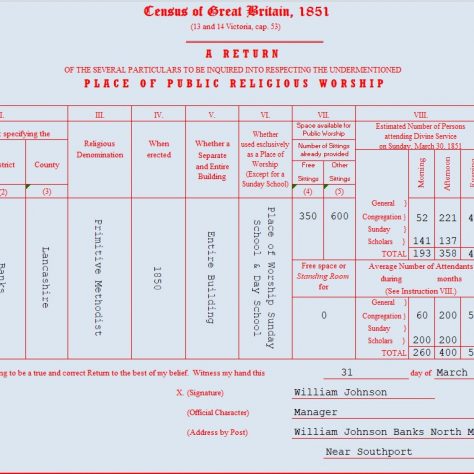 North Meols: return from the Primitive Methodist chapel to the 1851 Census of Places of Public Religious worship. Return no: 464 5 1 9
provided by David Tonks 2021

Banks is a semi-rural village north east of Southport.

Mr Armitage considered the building was a  great achievement for such a poor community. The chapel was built of a frame of pole-wood plastered with clay mixed with straw. They also started a Sunday school which was attended by both children and grown ups.]

In June 2015 the chapel is still open for worship.

Next door is Banks Methodist School built in 1900 as a Primitive Methodist Day and Sunday School. This too is still open.