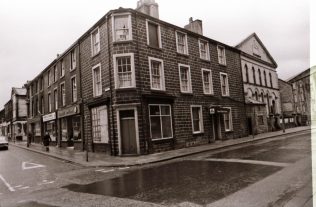 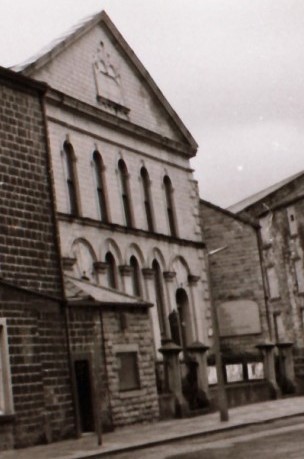 The society had existed since the early 1820s and in 1833 a small chapel in Curzon Street was built.  It was later enlarged by the addition of a gallery to seat 400, but the society and Sunday school outgrew it and in 1851 they determined to build a new chapel.

They were very active and successful in raising the funds and a start was made on a sizeable chapel in Hammerton Street capable of holding over 1,000 people.  It measured 57′ x 48.33′, with a front of “Grecian architecture, beautifully chaste.”  The inscribed stone said “Bethel, Primitive Methodist 1852. There is a mass of detail in Mr Crompton’s account.

Opening services started from June 24th 1852.  Preachers included AF Beckerlegge, W Antliff, G Lamb, B Firth, T Dearlove and Mr Crompton himself. The overall cost was around £2,100 of which around half had been raised. Special thanks went to Mr Dearlove (although we don’t know why exactly).

The chapel was ambitious but clearly was a matter of pride.  “It has excited surprise that the Primitive Methodists of Burnley have erected such an edifice”

On Methodist union in 1932 the chapel closed and the building was sold to the Christian Science Church. It was demolished in 1976.