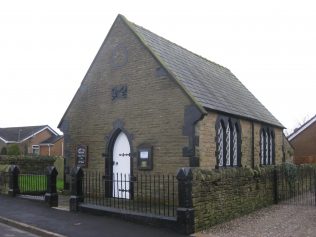 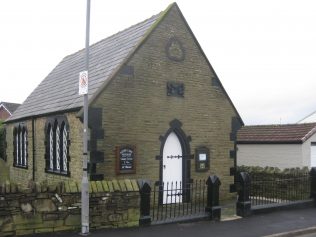 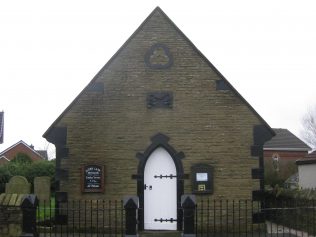 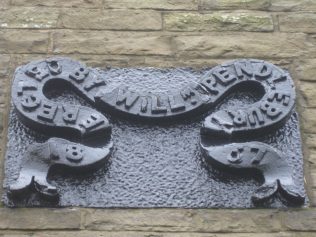 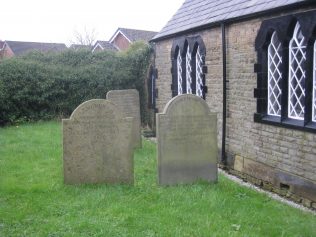 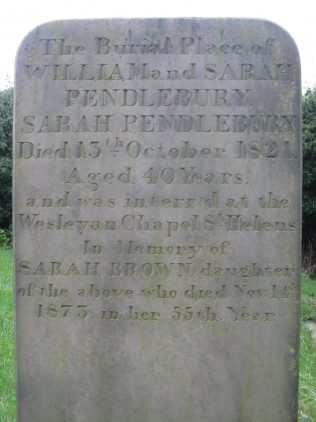 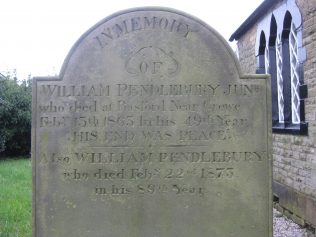 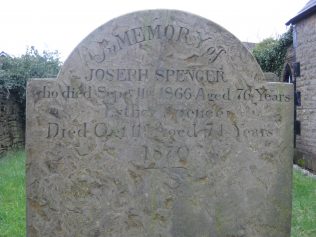 The hamlet of Crank is situated on a hill overlooking the south west Lancashire plain. It is about four miles from Skelmersdale. The small chapel was erected by William Pendlebury. He is buried in the tiny graveyard to the left of the main door. There are three gravestones here two of which commemorate the Pendlebury family. The third is in memory of Joseph and Esther Spencer. Are they family members?

In 2016 the chapel is known as the Alder Lane Mission. Services are held every Sunday afternoon