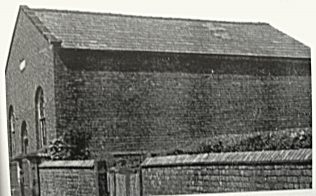 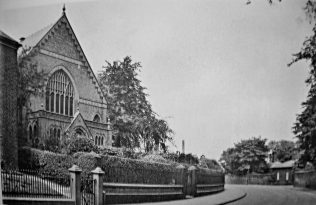 The First Bridge Street Primitive Methodist Church and manse were built on land off Bridge Street Golborne. It served the people of Golborne until a new chapel was built near by at the junction of Bridge Street and Warrington Road in 1847, The new chapel closed on 31st August 1986 and has since been demolished. The first chapel was used as the Sunday School and church hall, it still stands and has been converted into a residence and is lived in by a desendent of one of the founding families.