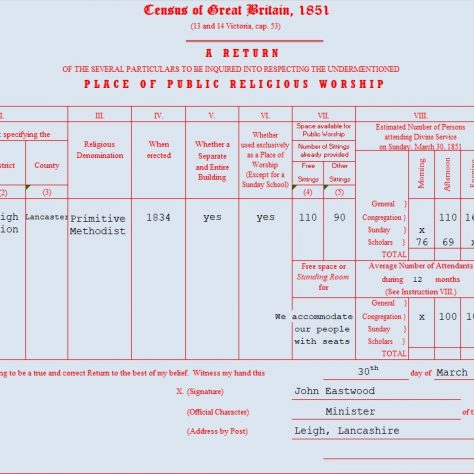 Leigh, Bradshaw Gate: return from the Primitive Methodist chapel to the 1851 Census of Places of Public Religious worship. Return no: 467 3 1 1
provided by David Tonks 2021 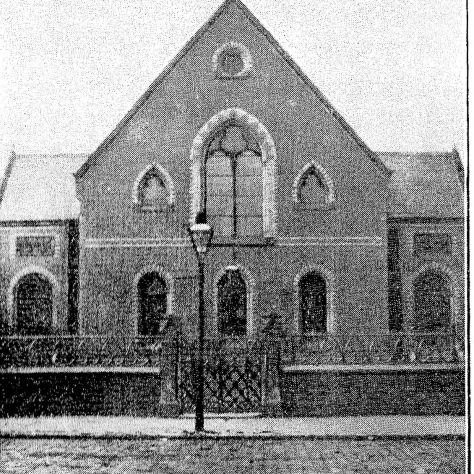 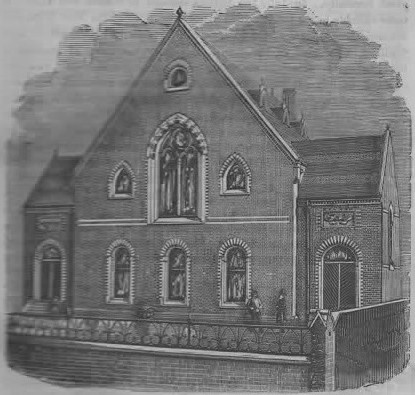 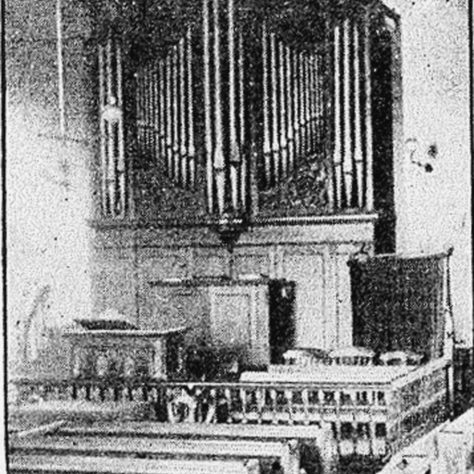 Inside the Chapel
Archie Earl's Collection 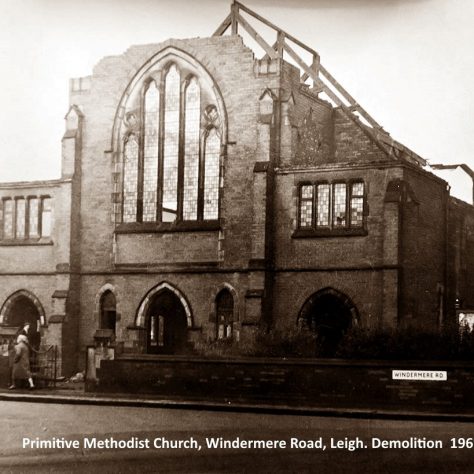 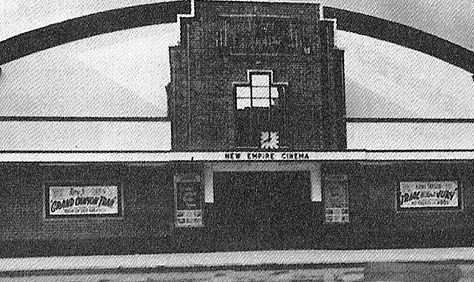 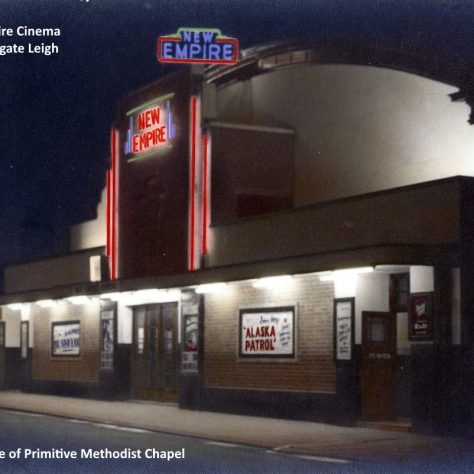 The New Empire cinema on the site of the former Leigh Bradshawgate Primitive Methodist chapel
from the Leigh Independent Methodist archives, provided by Alan Nixon 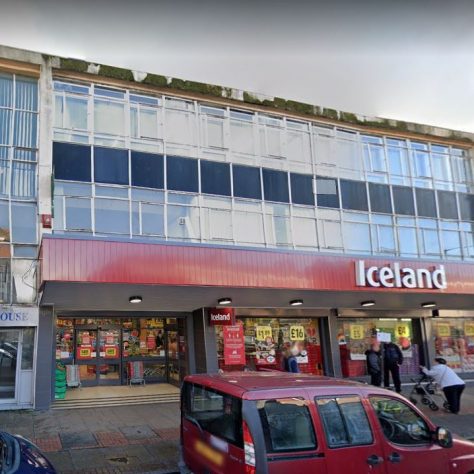 Iceland store on the site of the former Leigh Bradshawgate Primitive Methodist chapel
from the Leigh Independent Methodist archives, provided by Alan Nixon

The Primitive Methodist cause commenced in 1834 with a school in Bradshawgate, a new chapel was erected in 1869. This chapel was purchased by Leigh Corporation (the council) in 1903 as part of it’s town improvement programme the congregation moved to new and larger chapel and school in Windermere Road in 1904 at a cost of £10,000. However these buildings no longer stand.

The site on Bradshawgate was cleared and The Empire Hall was built and used as a cinema, this was later rebuilt as a purpose built cinema called “The New Empire”.

This was in turn demolished and replaced by Lennon’s Supermarket, then Iceland, followed by the job centre.

One of the founders of the cause was George Okell, who was a temperance campaigner who’s family lived in High Leigh, Cheshire and hosted Wesley’s meetings, were instrumental in the founding of the “Independent Methodist Church” My maternal grandfather Alfred Okell was a relation of theirs.