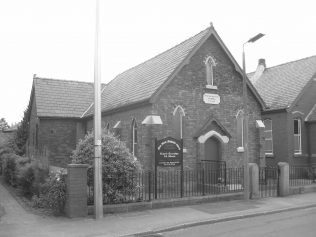 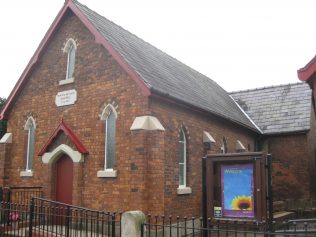 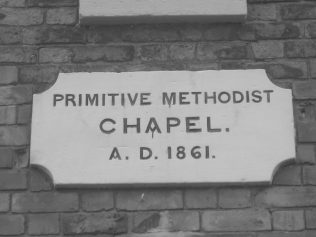 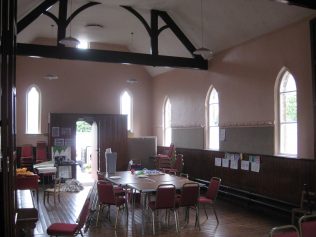 zoom
Interior view of the 1861 Chapel 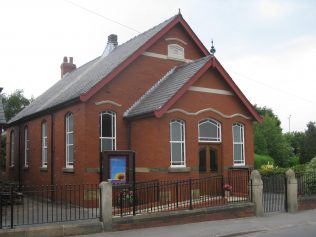 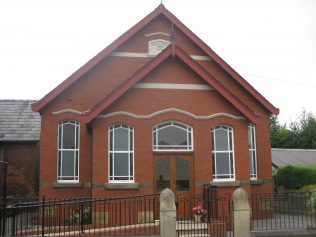 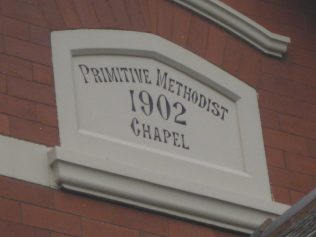 Methodism in Mere Brow goes back to about 1840. On some of the old circuit plans it shows that preachers were planned at Mere Brow in the early 1850s. The society at that time was known as Holmes and was in the Preston Saul Street Circuit. It is thought that in the early days services were held in a cottage next door to the present Sunday school building and continued there for about 20 years.

In the late 1850s Lord Lilford granted a lease on a plot of land for 21 years at a rent of 10 shillings. This building was the first chapel( now used as the Sunday School) and it was used for the next 40 years. The society eventually found this building too small for their needs and in 1902 a second chapel was built next door to it.