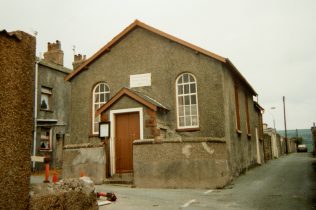 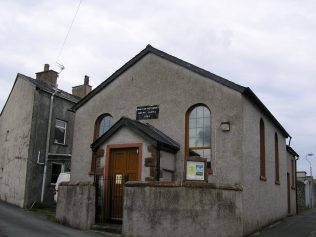 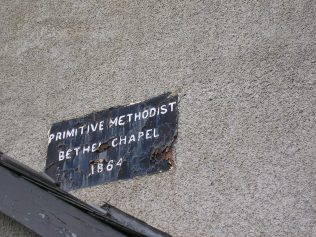 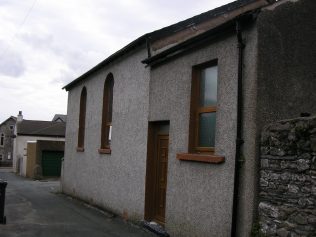 In the 1860s the whole of Furness was an area of increasing activity and prosperity. Iron ore mining was extending very rapidly together with the appropriate processing works. Swarthmoor was a new village to house the workers in the local iron ore mines. Many of the miners came from, particularly, Cornwall, Wales and the Isle of Man. The Swarthmoor Chapel was built to give these miners and their families a place to worship

Although currently in Cumbria, it was historically part of Lancashire.