The present chapel was built in 1931 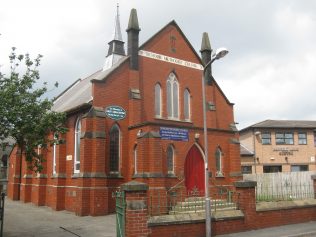 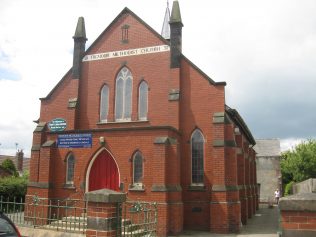 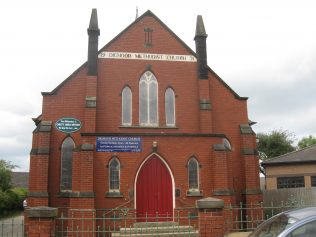 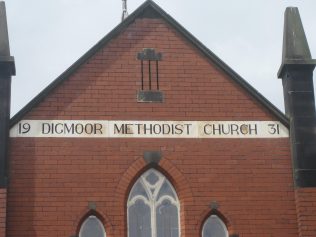 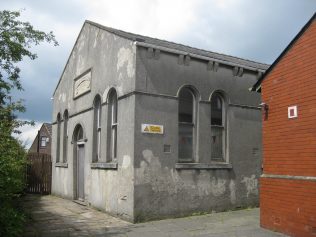 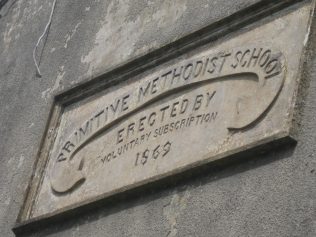 This must have been the second chapel  built on this site as behind it stands what was a Primitive Methodist School. This was originally built in brick but in later years it has been covered in pebble dash. It was erected in 1869 by voluntary subscription. In 2015 it may not be used but the chapel is still open for worship.

Nothing is known about either building.