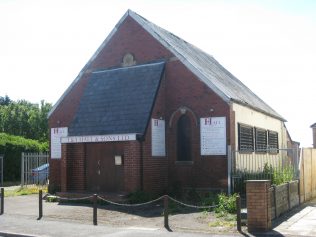 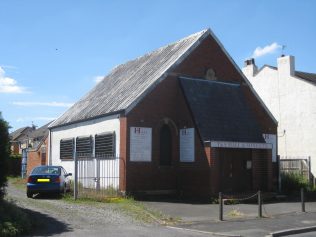 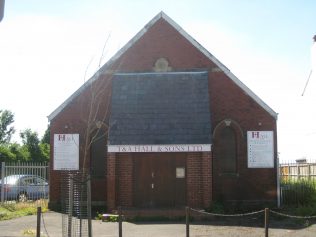 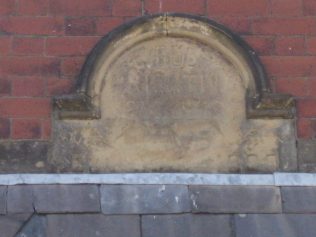 Crossens is the northern most part of Southport. Here hand loom weavers, farm labourers and fishermen all lived alongside each other.

A United Methodist Church had been built in Crossens before the Primitive Methodists built their ‘Providence’ Chapel in Rufford Road in 1886. The Primitives had connections with the Churchtown Independent Chapel and at one time, once a week, they carried a harmonium between the two chapels.

Date of closure is unknown but when it was sold the Anglican Church, St.John’s, used it as a church hall.

In 2015 the exterior of the building has been changed. There are different windows and the original porch has been removed and a new one added. It is being used by T&A Hall & Sons who are bathroom specialists and electrical engineers.

‘Dissenters Of Every Description’ – The extraordinary story of Southport’s non-conformist churches – by Geoffrey Ellis.