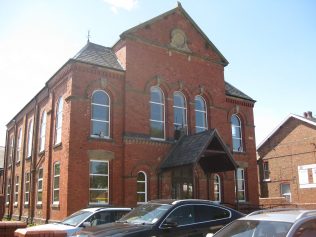 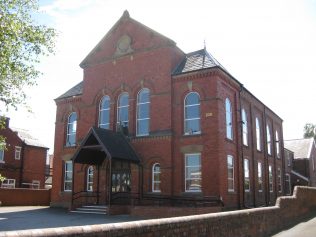 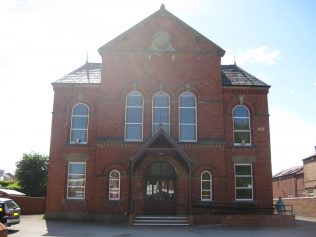 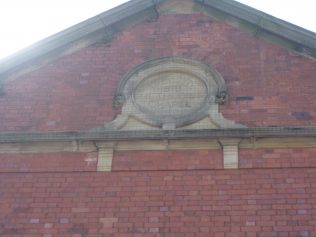 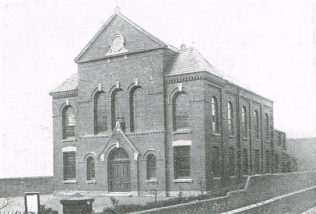 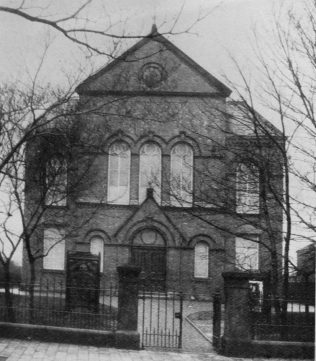 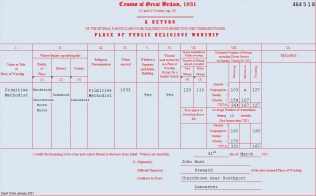 zoom
Marshside: return from the Primitive Methodist chapel to the 1851 Census of Places of Public Religious worship. Return no: 464 5 1 8
provided by David Tonks 2021

It was not until 1878 that the large brick built chapel was opened at a cost of £1864 accommodating 700 people. Unbelievably it was extended further in 1896.

It has always been known as the ‘Fisherman’s Chapel’ because the shrimpers agreed to double their working hours in order to provide extra money for the building fund.

In June 2015 the church is still open for worship and has a thriving Pre-School Playgroup meeting in the buildings at the back.

The 1851 Census of Places of Public Religious Worship contains a return completed by the Steward, John Hunt, from Marshside Churchtown Primitive Methodist chapel. It dates the building from 1833 and average morning and evening attendance as 160 worshippers. The Sunday school had 170 scholars.

The Primitive Methodist magazine of November 1853 contains an account by William Rowe of the re-opening of Churchtown Primitive Methodist chapel after it had been enlarged. The chapel,  in the Preston circuit, dates from around 1833. However as the society, congregations and Sunday school grew, expansion was needed. The chapel was re-opened on September 11th 1853; Rev J Garner and William Rowe preached. At that time the society had 70 members and the Sunday school 250 scholars.

Thanks to Philip Thornborow for the information that this chapel appears in the 1867 list of places of worship published by the Registrar General as Church Town, Marshside Lane in the parish of North Meols.  At various times the society has been known as Churchtown, Church Town or Marshfield Road chapel.

But things are happening here – Crossens Methodist Church, a small but active society, has made the courageous decision to close its building in September 2019 and join with Marshside Road to form a new society – Cornerstone Methodist Church.