The building was opened in April 1892 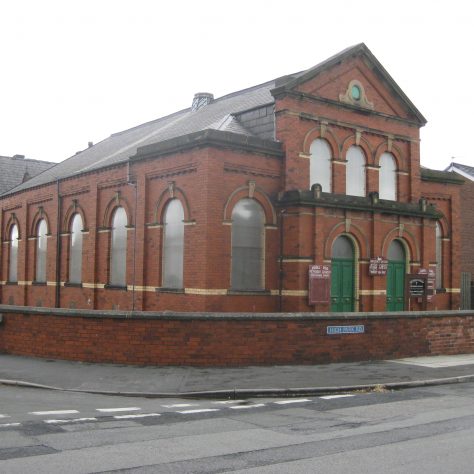 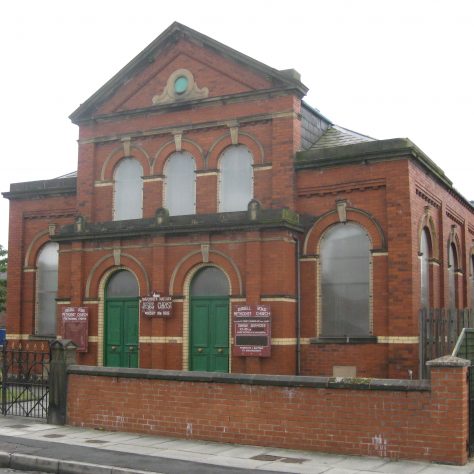 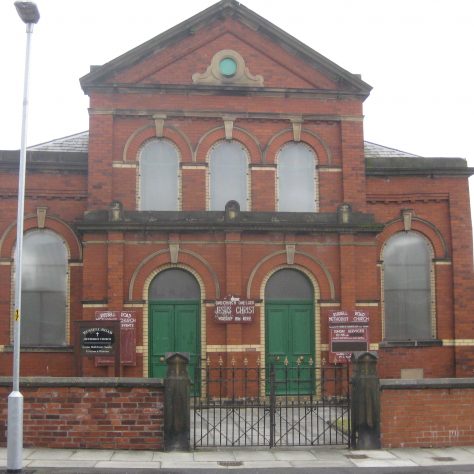 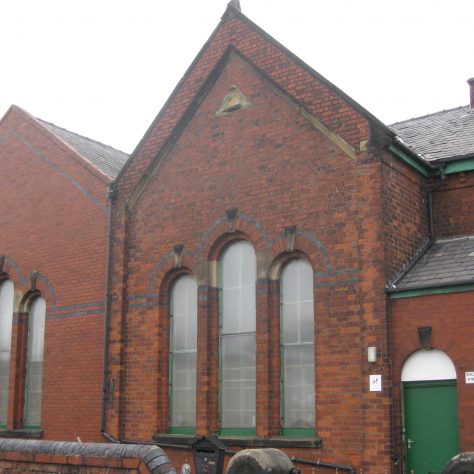 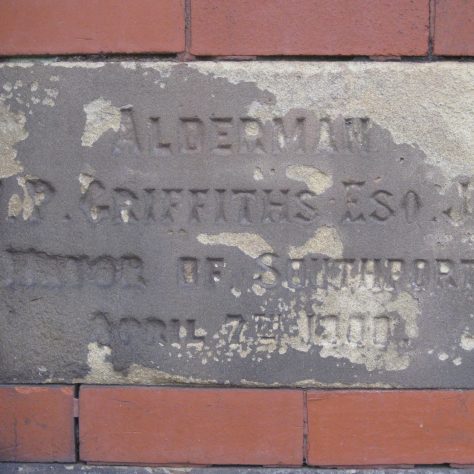 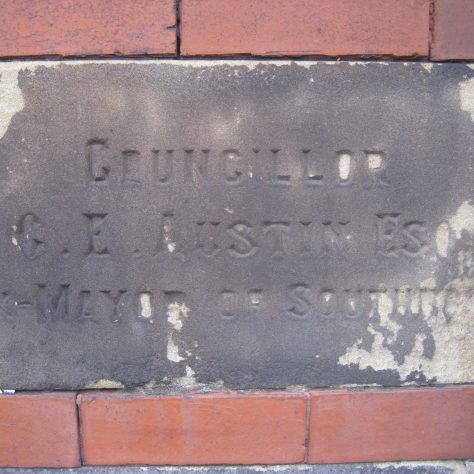 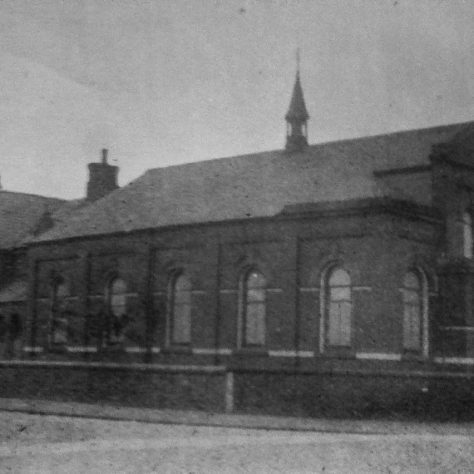 Before 1892 the Russell Road area of Southport had United, Independent and Wesleyan Methodist chapels. The ‘Prims’ were not content with this and decided to build their own. In 1887 a Mission Hall was erected and in 1892 the present chapel was built in front of it and incorporating it into the structure. A stone in the building has a date of 1900?  In 2015 the Mission Hall can be identified by the change in the brick work. The more recent part of the chapel was built of Accrington brick and cost £1000. It is the only Methodist chapel remaining in the area but in 2015 it is not known if it is still open for worship.

The 1891 October Primitive Methodist magazine contains a report that “At High Park in the Southport First Station , where for some time the services have been conducted in a school-chapel, a new edifice to seat about 300 persons is in the course of erection”. The report confirms the cost as £1,000 and more than half was expected to have been raised by the opening.

When the Primitive Methodist Conference visited Southport in 1909, the Conference Handbook declared that “At High Park there is a splendid suite of buildings and a vigorous centre of Christian labour.” The picture in the Handbook which is labelled High Park Primitive Methodist chapel shows the building which in Google Street View in 2009 is called Russell Road Methodist church, located at the junction of Russell Road and Newton Street. It is still offering weekly services in 2016 (PR9 7RA)