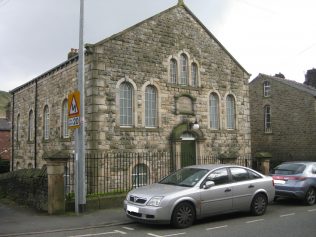 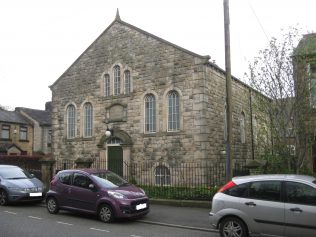 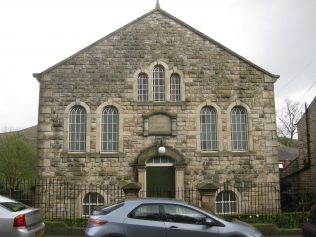 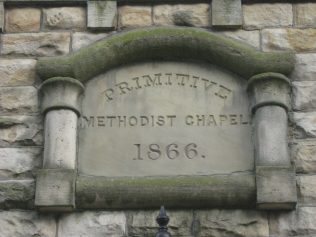 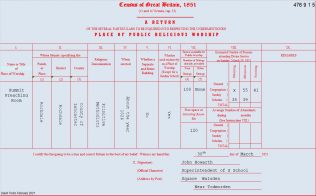 zoom
Summit: return from the Primitive Methodist preaching place to the 1851 Census of Places of Public Religious worship. Return no: 476 9 1 5
transcribed by David Tonks 2021

This chapel sits on the busy main road between Todmorden and Littleborough. The building appears to have been on two floors and in 2014 it is a private dwelling. Date of closure is unknown.

There’s an account by D Tuton in the 1866 Primitive Methodist magazine of the foundation stone laying at Summit Primitive Methodist chapel. The society had met and run a Sunday school for 30 years “in a room fitted out for the purpose”. The new chapel was designed to hold 300 with a schoolroom underneath for 300. It would cost £700.

The chapel was located at the junction of Holt Street and Todmorden Road.

There’s an early Twentieth Century view on this page.