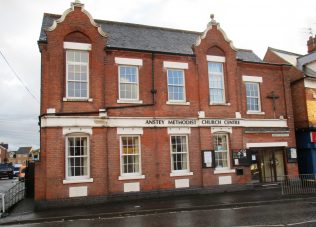 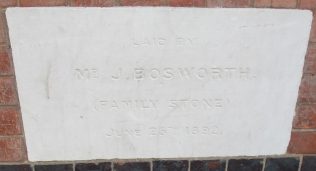 By 2017 the chapel has disappeared and the Sunday School building is now active as the Methodist church centre.