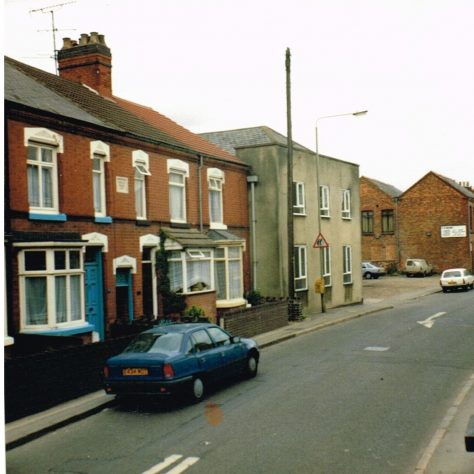 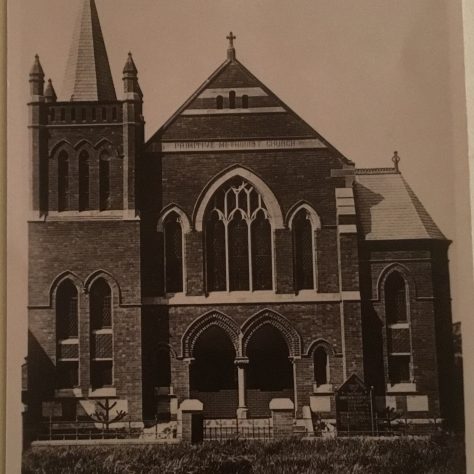 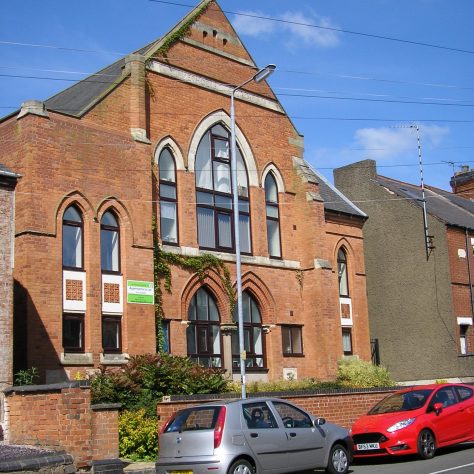 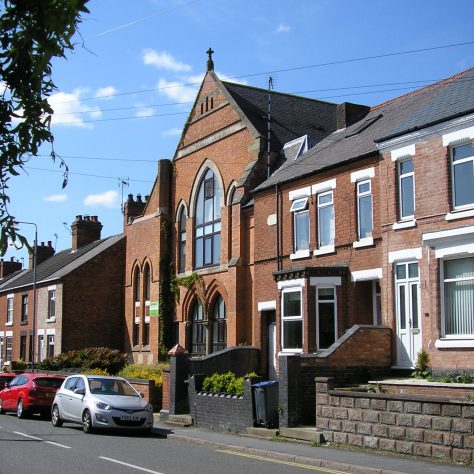 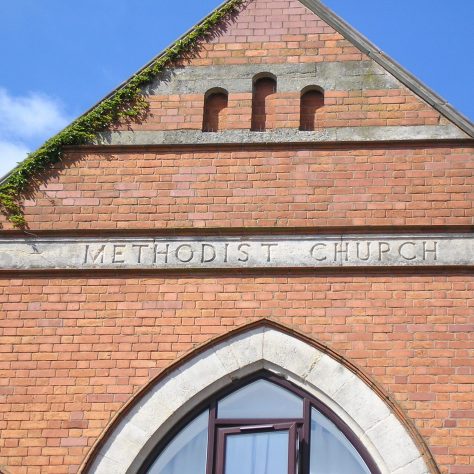 The first Primitive Methodist Chapel in Barwell was built in 1829/33 and redeveloped in 1852/53.  It later became part of a factory.

The Primitive Methodist magazine of 1889 contains a note of the laying of memorial stones for a new schoolroom at Barwell in the Hinkley circuit.

In 1895 a plot of land on what is now Shilton Road was purchased and in 1897 a schoolroom was built where the congregation worshipped for a number of years until in 1903 a new church was built on this site.

The Primitive Methodist magazine tells us that the plan was to use the new school rooms for worship “until the friends are able to cover their fine site of land with a handsome chapel.” The foundation stones had just been laid “amid great enthusiasm and considerable financial success”

This building continued in use until 1966. It is now Chapel Flats.