You are here: HomenextChapelsnextLeicestershirenextA - KnextColeorton Primitive Methodist chapel and church 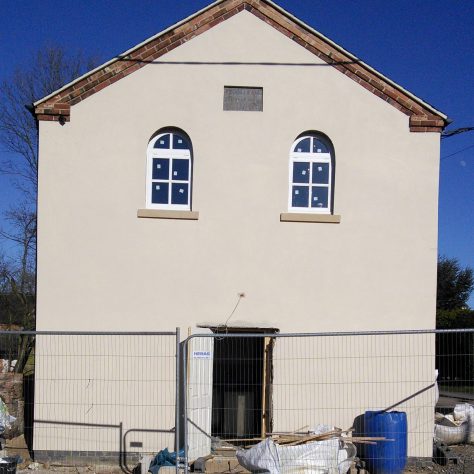 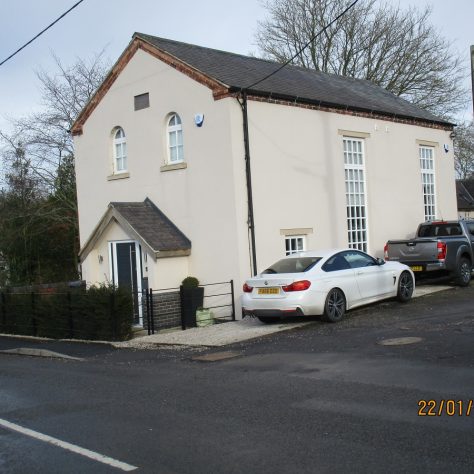 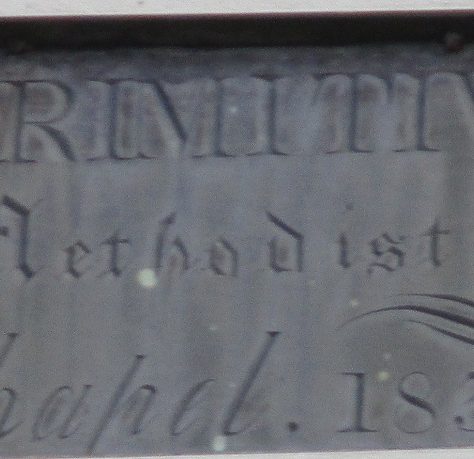 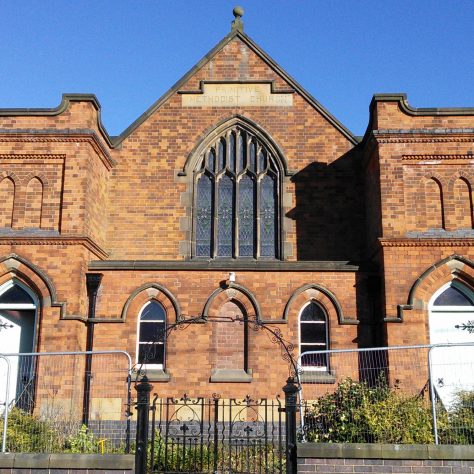 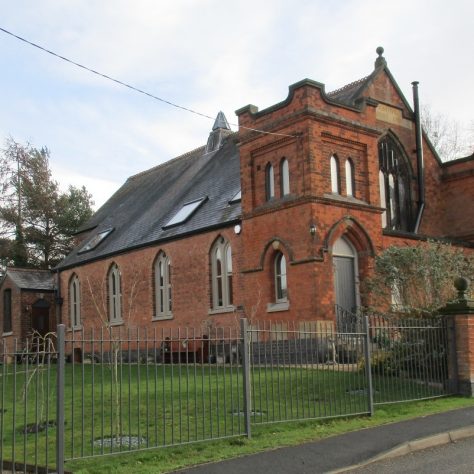 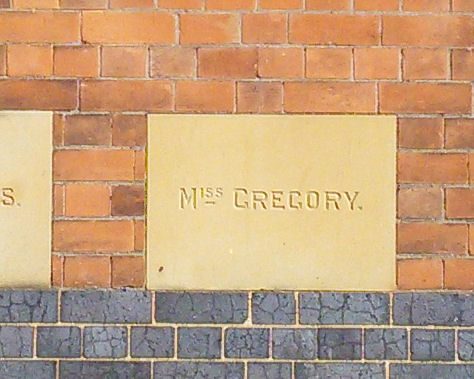 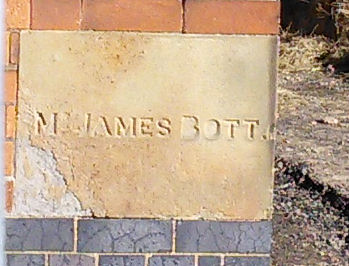 Coleorton (formerly Cold Overton) has two former PM buildings next to each other which in March 2014 were both being converted to houses.  The older building was built in 1839 and altered and improved in 1860. Re-opening services started on December 9th 1860 and were addressed by Rev. JW Howell.

By the later part of the 19th century the 1839 chapel was becoming too small and a new, larger chapel was built alongside it which opened in 1901. Is it significant that carvings on the stone of the earlier building identify it as a PM chapel, whilst the later building calls itself a PM church?

Sir G H Willoughby Beaumont (1828 – 1882) as lord of the manor would not allow non-conformist churches within the parish, so the first chapel was built in what was then part of the neighbouring parish of Thringstone.

The final services were held in July 2011. When the first pictures were taken, both chapels were being converted for residential use. By 2019 both are fully converted.